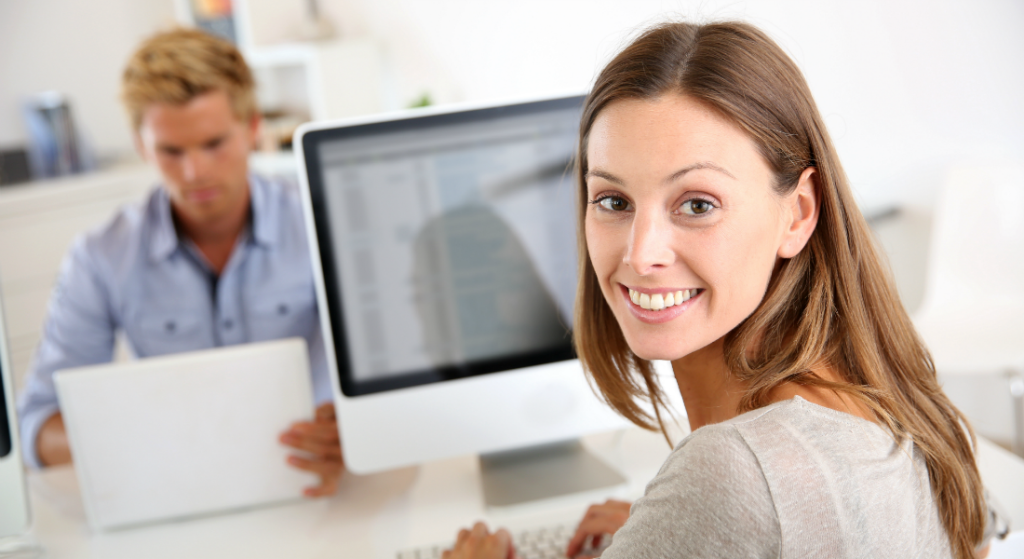 When we started RunMags, we set out to transform the way Magazine Publishers do business. Our mission is to make modern magazine publishing manageable and profitable, and RunMags can automate tedious tasks and improve collaboration within the team, thereby improving productivity.

In order to stay close to our mission, we are now announcing a change to RunMags’ pricing structure, effective immediately. Up until today, RunMags has had a very traditional pricing structure with a user-based component. While we could benchmark our platform with others in order to forecast how much Amazon’s cloud hosting service would cost us, we didn’t know for certain how it would scale.

Over the past year, as we have been tracking our hosting cost, we have concluded that RunMags scales very nicely and that each added user doesn’t really draw that much more computing power. Since our cost can be managed reliably, we would like to pass this on to existing and future customers.

Therefore, from now on, RunMags will be priced at $250 per month for the entire company, with an unlimited number of users!

We want to grow with our customers

RunMags is all about teamwork. In order to build teams, all employees should partake in the daily activities, while working in RunMags. Freelancers working on ads or specific design should also have access to the system which make this model make even more sense. With unlimited users, publishers can allow for freelancers to have an account that doesn’t have to be shut down between projects. It also makes it easier to outsource ad sales as the resources can be external and still work in the same system as the core team.

It should be [mentally] easy to add new users

Anyone that has implemented a CRM or ERP project know that user adoption is key to success. The more people that get onboard, the more likely it is that the team will reach critical mass so that using the new system becomes part of daily life. What’s not commonly known though is that more users of a system typically means that the company get more value out of it.

Training new employees goes a lot quicker and it can be performed as part of the daily routine as opposed to sending the new employee off to class for a week. More users also means more data in the database, which is crucial for meaningful trending and analysis.

With that in mind, it does not make any sense to have a pricing structure that associates a new user with an additional monthly cost. Pricing software per user is stifling growth and it’s counter productive when the success of the investment depends on user adoption.