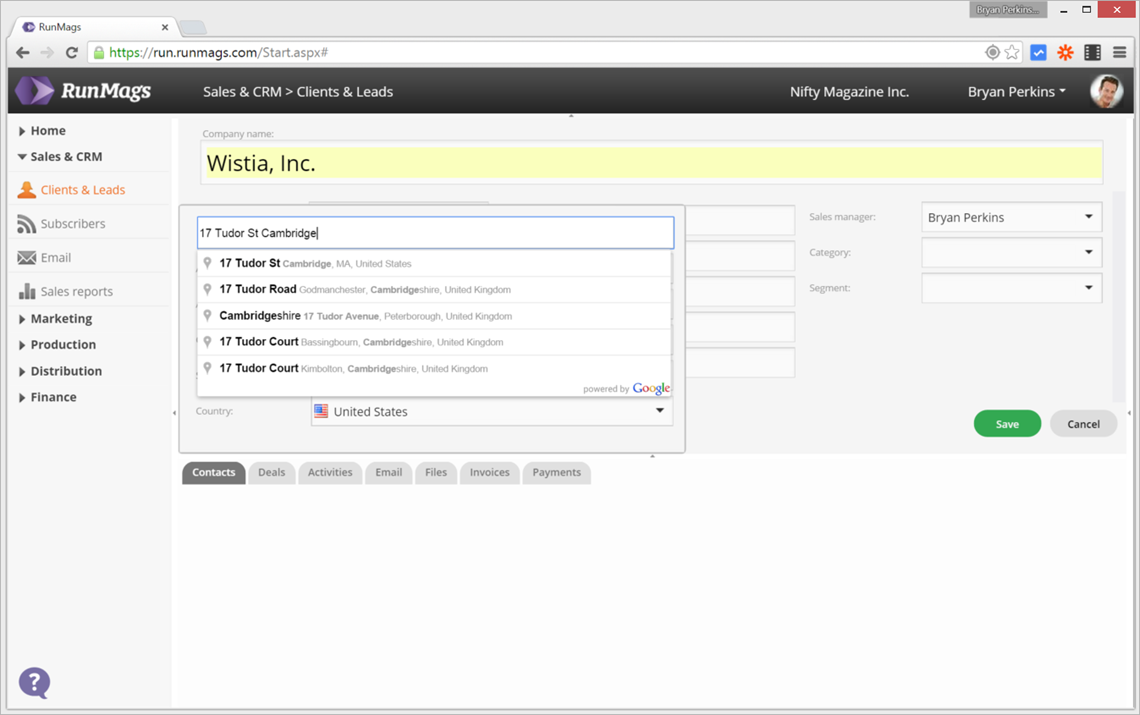 In the short time that RunMags has been around (the company is 1 year old now) we haven’t really announced any new features. Yet we have indeed developed and released a number of awesome tools and features that will help users of RunMags in their daily lives. This is the normal mode for developing cloud based software, but with this post we’d would like to explain this process and also announce a few things that make our deep integration with the Google Apps Ecosystem even deeper.

Our model for developing and releasing new features

RunMags is developed and released through Continuous Delivery (CD), a design practice used to automate and improve the process of software delivery. Techniques such as automated testing, continuous integration and continuous deployment allow software to be developed to a high standard and easily packaged and deployed to test environments, resulting in the ability to rapidly, reliably and repeatedly push out enhancements and bug fixes to customers at low risk and with minimal manual overhead.

We adhere to the Release Early, Release Often (RERO) software development philosophy, which emphasizes the importance of early and frequent releases in creating a tight feedback loop between developers, testers and users – contrary to a feature-based release strategy. Advocates argue that this allows the software development to progress faster, enables the user to help define what the software will become, better conforms to the users’ requirements for the software, and ultimately results in higher quality software.

All our development efforts are based on user feedback. If you have ideas for features you would like to see, please submit them by clicking the question mark inside of RunMags or on our support site.

RunMags has been developed to make great use out of Google Apps Ecosystem. Since January this year we have made it possible login to RunMags using your Google account so that you don’t need to remember a RunMags specific password. You just make sure you’re already logged into Gmail and then you can open up RunMags with the click of a button when you sign in. This is very useful in today’s business environment with several platforms and software being used.

We have also made it possible to link up your Google email account so that you can email customers from RunMags. By selecting the contact you want to email in RunMags, you then click on a button to create an email or use a frequently used template to send your winning message. You can even schedule the email to be delivered at a time when you know it’s likely the contact has time to read email.

The image for this blog post show our latest addition, something that we added to make it easier for users to enter new customers and making sure they get the right address. When adding a new client, start typing the address and Google Maps will help you narrow in on the correct one. Very handy for making sure a new subscriber get their magazine!